Cities are turning to pervious for parking lots 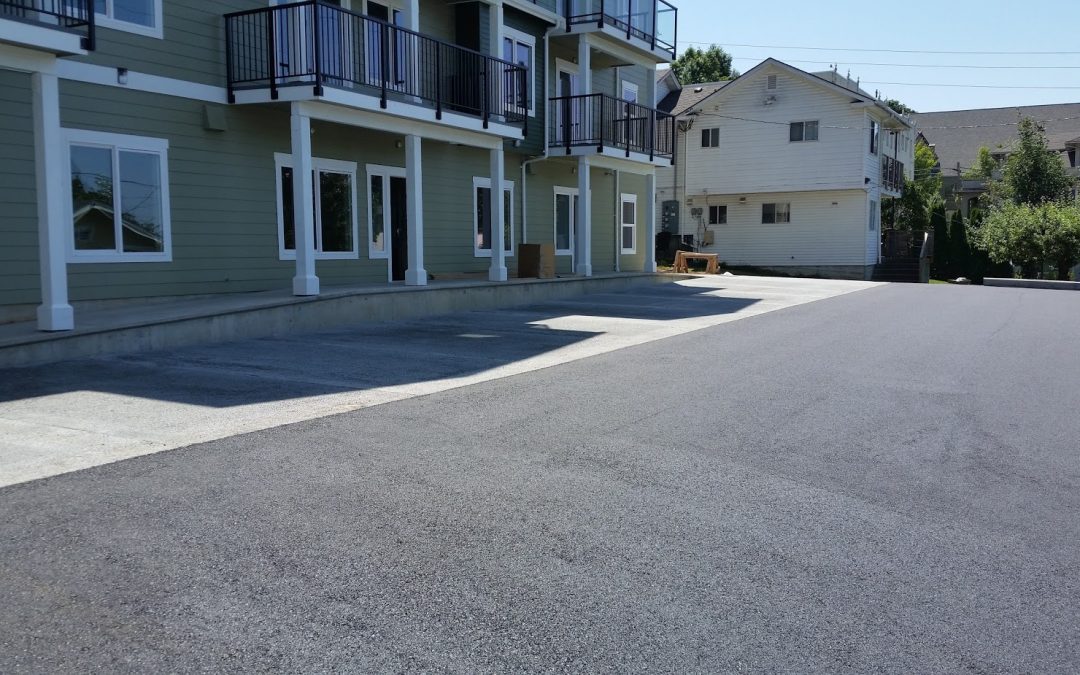 Interest in green infrastructure has been high in recent years among cities and other municipalities. A long-term study from the federal Environmental Protection Agency of various types of permeable parking lots shows why: They work.

The EPA’s results showed that all three types of parking lots tested ― permeable interlocking concrete pavers, pervious concrete and porous asphalt ― are sufficient to the task of filtering rainwater and runoff back into the soil while reducing the load on stormwater management systems.

Of the three types of surfaces, pervious concrete allowed the greatest amount of water to pass through, while pervious asphalt allowed the least.

Given these results, it’s little wonder that cities in Northwest Washington and across the nation are turning to pervious concrete for parking surfaces.

A recent example is the city of Monroe, just a little south of us in Snohomish County, in the Cascade foothills. Monroe recently installed pervious concrete parking strips along Lewis Street, also known as State Route 203, through town. The goal of that project, which began in 2015 and is ongoing, is to evaluate the ability of the parking strips to handle water and to judge the long-term viability of the strips with regard to cracking. A third goal, unique to parking situations like this, is to gauge the effect that the infiltrated water has on the materials underneath the adjacent roadway.

Parking areas, by necessity, take up large amounts of land, and city engineers are increasingly seeing the potential and actual problems created by increased runoff on traditionally paved lots.

Much has been made of how the recent hurricane-related flooding problems in Houston were exacerbated by the city’s planning problems. One Houston suburb, The Woodlands, used pervious concrete parking lots and a number of other green infrastructure solutions to make it, as one columnist wrote, “one of the most livable cities in the country.” That’s some forward thinking for a community begun in 1974. During Hurricane Harvey, just 0.2 percent of The Woodlands’ population needed to be evacuated, according to The Houston Chronicle.

Pervious concrete has been used for a long time as a paving surface. In Europe, they’ve been using it for 90 years or so, and for three decades or so in the American Southwest, according to Concrete Construction.

But its rise has been strong in the past few years, as cities like Monroe and hundreds of others nationwide pay more and more attention to their environmental impacts.

Our concrete finishing company has been installing pervious concrete in cities throughout the Pacific Northwest since 2009. We’ve worked on public works, commercial and private jobs in King, Snohomish, Skagit and Whatcom counties and, as of last year, we’ve installed more than 150,000 square feet of pervious.

For help deciding whether pervious concrete is right for your next job, be it a parking lot, public sidewalk or driveway, just get in touch.